Sometimes a nationality gets in to a theme of a boats name. boat name project. The Welch dragon is well known symbol that are on Welch flags.

I gave the customer many designs to choose from. Most of the time I create a design that the customer likes within the first 3-5 designs. I tried to incorporate the dragon as best I could with the font my customer liked.

The boat owner decided he loved proof #4 and told me to move forward!

I printed the Nain Taid boat name in two sepperate colors and placed one on top of the other to create a shadow effect.

In this caseit would be black lettering and a red dragon with a grey shadow. This is concidered a 3 colored boat name job. Contact the boat Name Guy for a free consultation. He will come out to your boat and brainstorm some ideas with you. Will take precise measurements and photographs to help with the proofing process. He will continue the momentum till your boat name is installed.

I really enjoyed working with John and his dog “Stew Canoe”. John said he wanted to put his dog’s caricature on his boat. And call it the Stew Canoe. His dog took over

everything. Cute little dog, unless you got close to him. Then the growling started.

John supplied me with a photo to go by so I could draw Stew. I started with some light pencil outlines and then re drew the drawing in pen and ink. After I had the drawing approved I went to my scanner to scan the caricature. I needed to digitize the drawing so I could get vectored art lines so I can make detailed changes. I need vector art work to do most of my boat names.

Next the proof was sent to John and his wife for the final proofing.

The next day the Boat Name Guy had the graphics installed. Contact the boat Name Guy for a free consultation. He will come out to your boat and brainstorm some ideas with you. Will take precise measurements and photographs to help with the proofing process. He will continue the momentum till your boat name is installed. 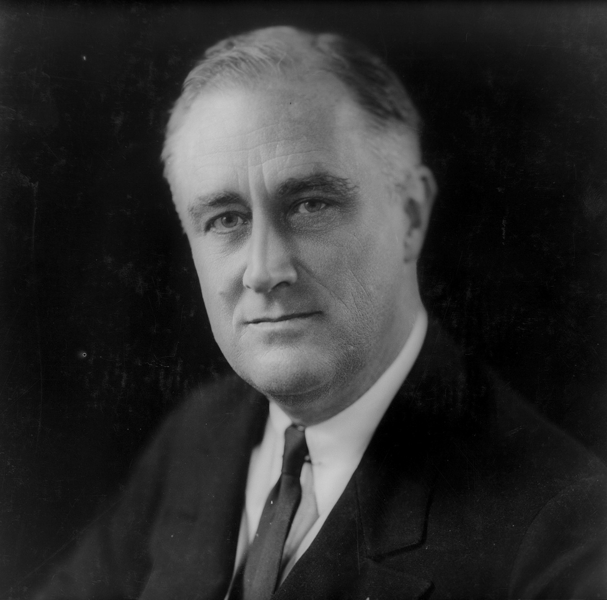 “To reach a port we must set sail – Sail, not tie at anchor Sail, not drift.”Franklin D. Roosevelt