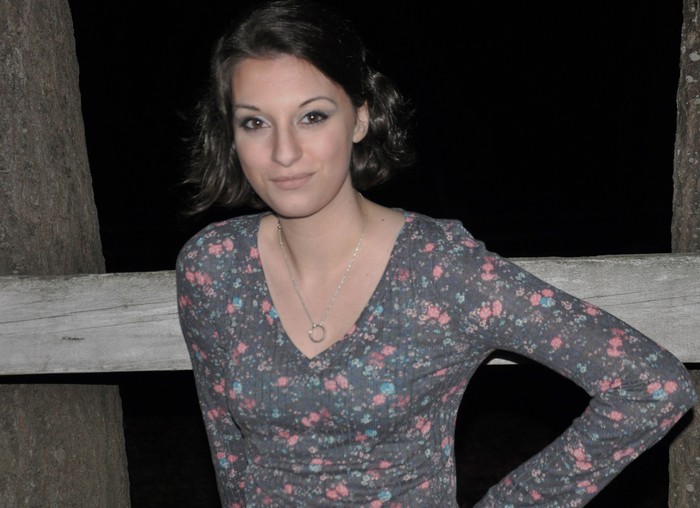 “Well, I still don't like him! What kind of a man doesn't name his boat?”Amber Silvia